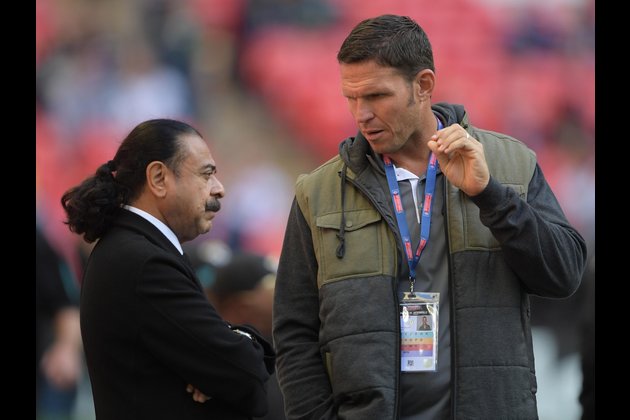 Former NFL offensive tackle Tony Boselli was placed in an intensive care unit of a Jacksonville-area hospital hospital as a result of the coronavirus, according to a report from Mike Freeman of the Bleacher Report.

Per Freeman, the 47-year-old Boselli is doing better but still receiving treatment.

Boselli was named to the Pro Bowl on five occasions and earned three All-Pro selections with the Jacksonville Jaguars, who selected him with the second overall pick of the 1995 NFL Draft. He played in 91 games (90 starts) with the Jaguars from 1995-2001.

Boselli has been a finalist for the Pro Football Hall of Fame in each of the past four years.

Boselli also was a three-time All-American at Southern California from 1992-94 and was inducted into the College Hall of Fame in 2014.

As of Sunday afternoon, more than 718,000 people around the world had been diagnosed with the disease, with nearly 33,900 fatalities, according to Johns Hopkins University. 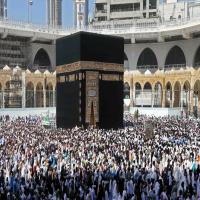 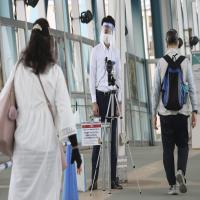 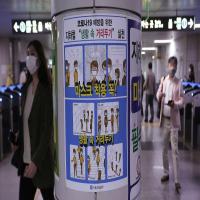 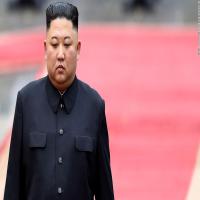 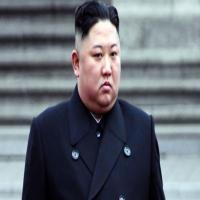 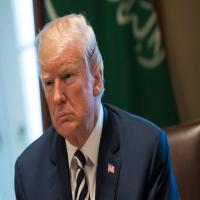 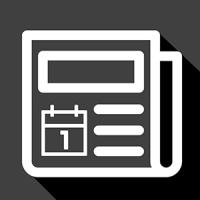 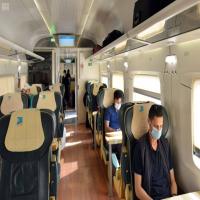 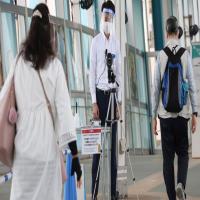 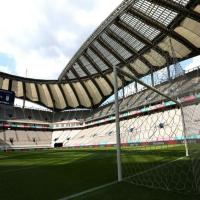 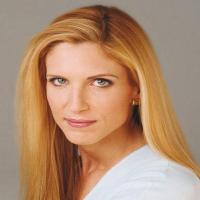 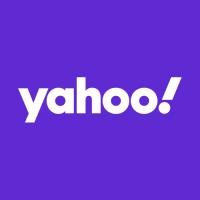 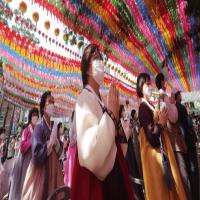 Dashboard: Coronavirus in Eurasia - May 25-31

13 return from South Korea with high fever, rushed to quarantine - The Thaiger

Race relations: Cancellation controversy in the time of corona

Commentary: China determined to further open up despite COVID-19 epidemic

The most Russian things... according to Russia Beyond readers

Trump under siege as volence rages across United States

Racial and sexual violence, and hatred rages in America, but Why?

Wearing masks becoming more fashionable, but not so much in U.S.

George Washington would have so worn a mask 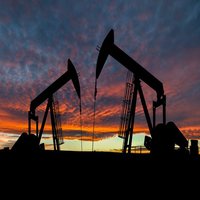