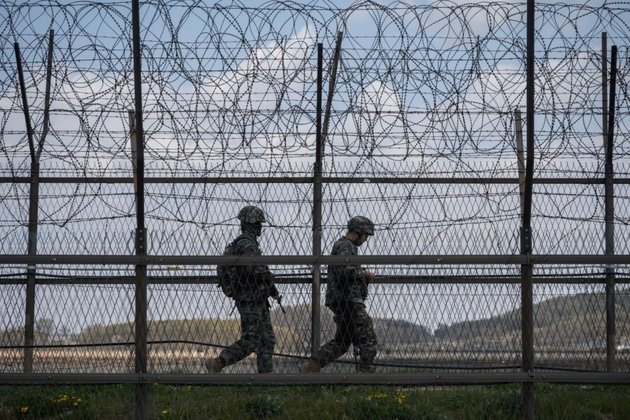 U.S. Vice President Kamala Harris will visit the Demilitarized Zone ((DMZ)) that serves as a buffer between North and South Korea on Thursday.

Prime Minister Han said the U.S. vice president's visit "will be very symbolic demonstrations" of Washington's "strong commitments to the security and peace on the Korean Peninsula."

A U.S. official told reporters Harris "will reflect on the shared sacrifice of tens of thousands of American and Korean soldiers who fought and died together" during the 1950-53 conflict that pitted communist North Korea against the U.S.-backed South. The official said her visit "will reaffirm" that the U.S. commitment to South Korea's defense is "ironclad."

Harris' visit comes just days after North Korea staged another ballistic missile launch. The White House issued a separate statement Tuesday saying Harris told Han the alliance between the United States and South Korea "remains the linchpin of peace, stability, and prosperity in the Indo-Pacific and around the world."

The U.S. military has about 28,000 troops in South Korea, a remnant of the 1950s Korean War, which ended in an armistice, not a formal peace treaty.

Some information for this report came from Reuters. 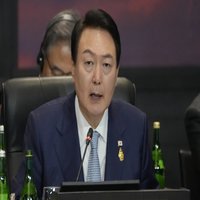