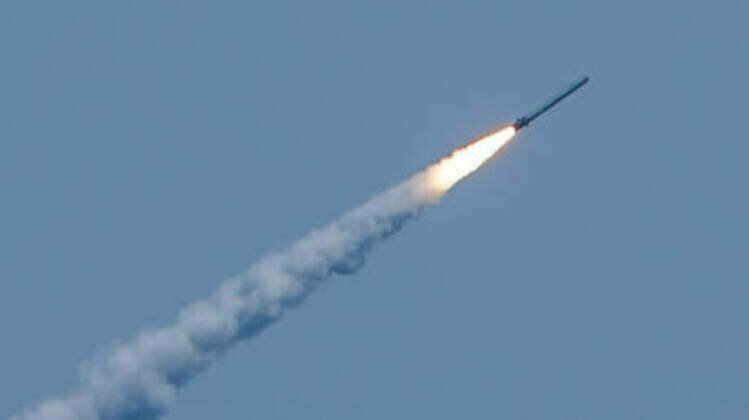 Though the UK, US, and Ukraine have insisted otherwise, Moscow's stockpile clearly hasn't run out, the outlet writes

The New York Times on Friday offered four possible explanations as to how Russia was able to launch a massive missile salvo against Ukraine this week, after the government in Kiev, the Pentagon and the British intelligence have spent months insisting Moscow's stockpiles were running low.

Ukraine claimed last month that Russia had used up 70% of its prewar missile reserves, the Times noted, while the British Defense Ministry said the October 10 strike against Ukrainian infrastructure was "likely to constrain their ability to strike the volume of targets they desire in future."

Tuesday's strike, which the Times described as the "biggest aerial attack" of the conflict so far, featuring 96 missiles, "raises questions about how much Russia's arsenal may be depleted and whether Moscow will endure by finding alternative sources of weapons."

One explanation comes from the Pentagon, which had claimed that Russia was running out of missiles as early as May. Defense Secretary Lloyd Austin said on Wednesday that Russia was "reaching out" to Iran and North Korea to replenish its ammunition stocks, though the Pentagon itself has publicly said otherwise. Moscow, Tehran and Pyongyang have all denied this, however. Meanwhile, the US has reportedly been trying to buy artillery ammunition for Kiev from South Korea.

Another possibility relies on Ukrainian claims from Thursday that Russia has used S-300 air defense missiles to strike ground targets. The unverified claims follow attempts by Kiev to blame Moscow for the S-300 that struck the Polish village of Przewodow on Tuesday and killed two civilians.

Janes, a British intelligence firm, said it believes Russia is actually building more missiles, possibly using stockpiled microchips and other technology embargoed by the US and its allies for years.

Russia "probably began producing high numbers of Iskanders, Kalibrs, and cruise missiles" before February, and they are "likely being produced as we speak," with the Russian defense industry working round-the-clock, according to the company.

Mark Cancian of the Center for Strategic and International Studies think-tank in Washington noted that few in the West know how many missiles Russia has in its stockpile, and that Moscow might be holding some weapons back in case of an overt war with NATO.